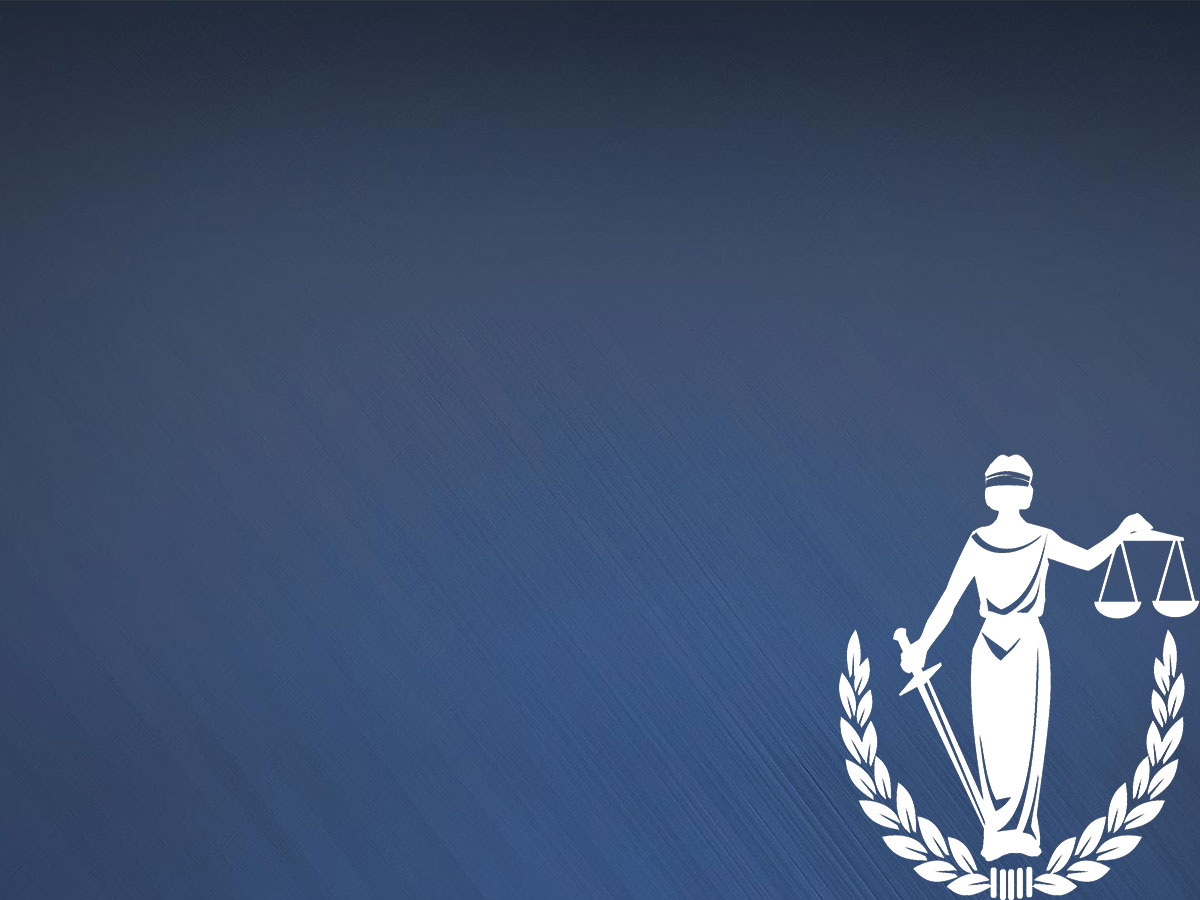 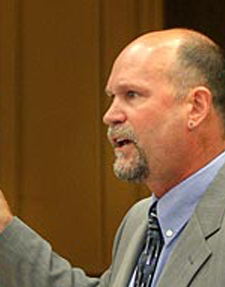 Charlie an American lawyer. He has handled a number of high-profile cases in the State of Louisiana, but is best known as the lead attorney for in Several Shreveport Cases.